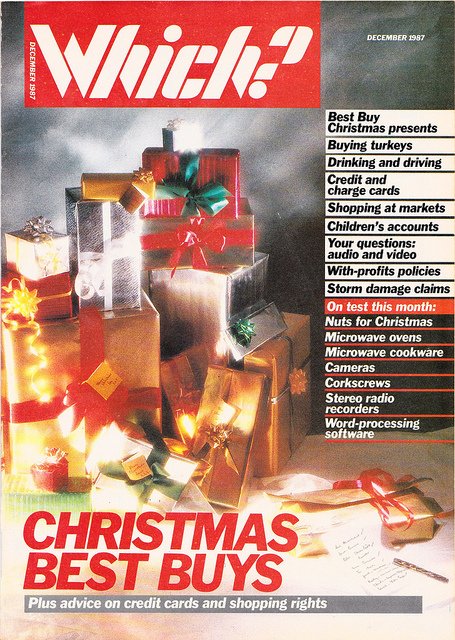 Some time last year, I bought about fifteen copies of Which? magazine from 1986 – 1987 from eBay. I don’t really know why I ended up on eBay looking for old copies of Which? magazine, and I find it’s best not to question these things. I’m sure there was a reasonable explanation. Anyway, it’s nice to be able to see a selection of corkscrews from 1987, isn’t it?

Despite not really doing anything with them, I recently decided to buy some more copies of Which? magazine and, during a quiet Sunday afternoon, ended up buying just over a hundred copies from the early sixties. I spent about four hours yesterday scanning all the covers and uploading them to Flickr. Don’t they look beautiful? 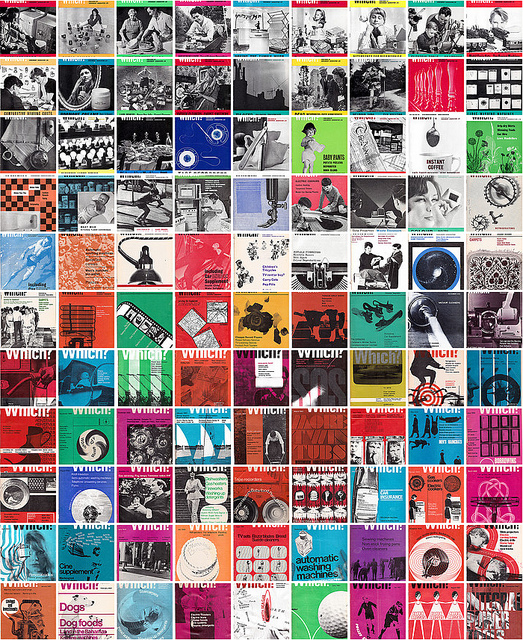 You can see them all here. 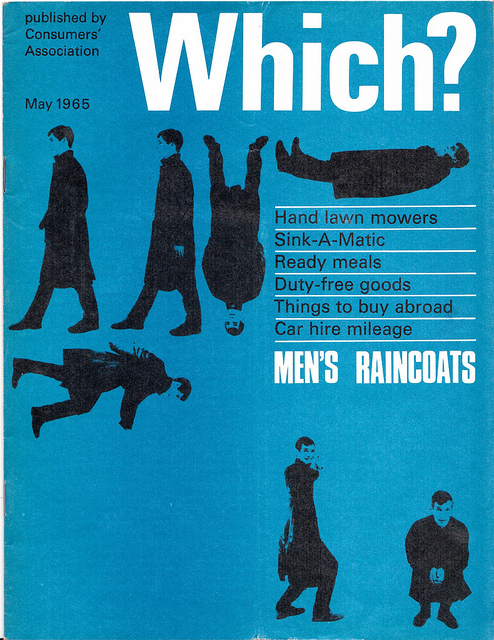 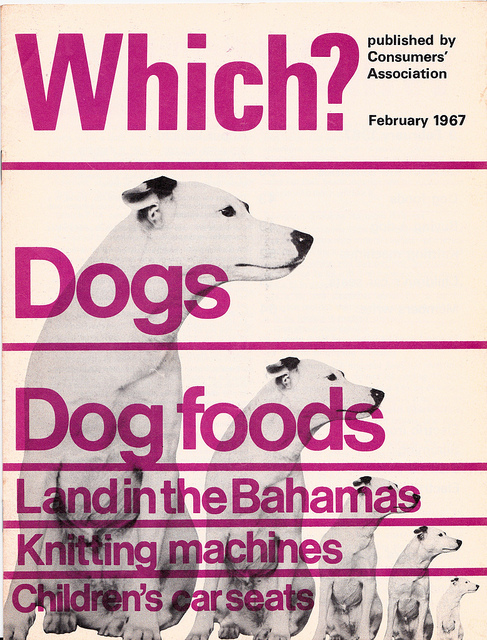 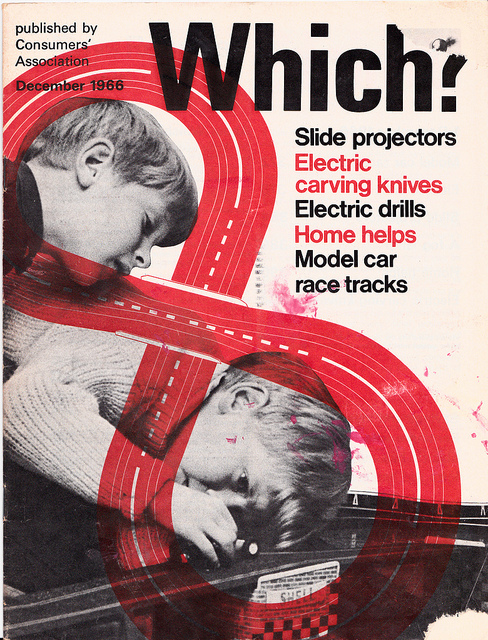 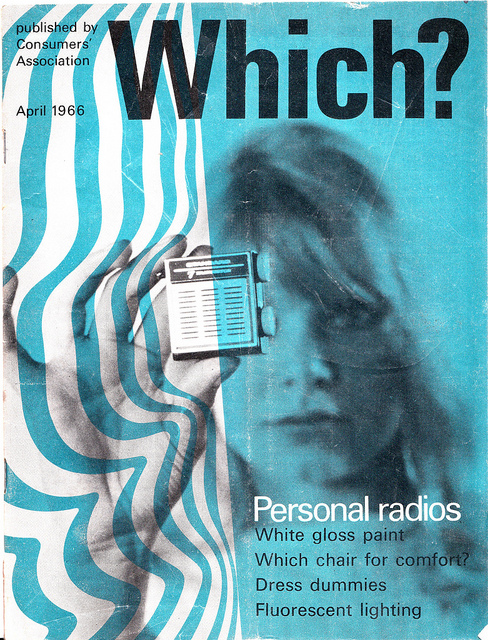 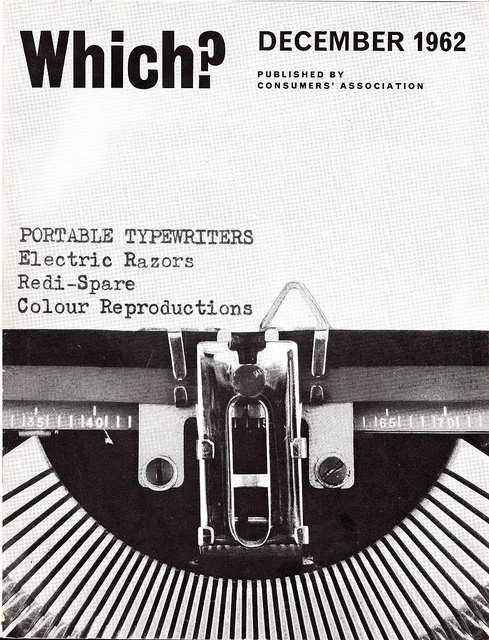 I’d quite like to frame some of them, but it seems like an act of vandalism. Maybe I’ll get some prints done and frame them. I don’t think my inkjet printer would do them justice.