LIVING IN THE PLASTIC AGE

On Tuesday, I went to the O2 to see The Buggles perform. Sadly, they weren’t playing in the main bit, Cliff Richard was playing instead. They were playing in a little room upstairs as part of the British Music Experience exhibition. The lovely @gdorean managed to get me in. How nice of him.

I got there a bit early so I could have a look around. It’s a weird place. It’s sort of like being in an airport, but there are more people everywhere and they’re not carrying suitcases. I’d imagine that if humans ever colonised Mars, they’d end up building something like the O2.

In a way, it looks sort of futuristic: 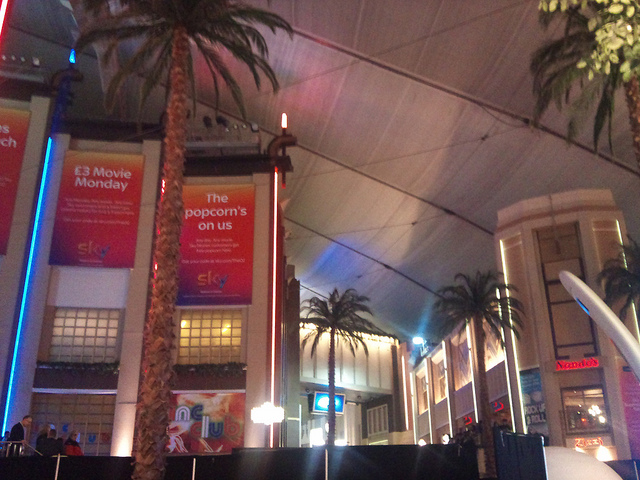 Palm trees. Why are there always palm trees in these places? 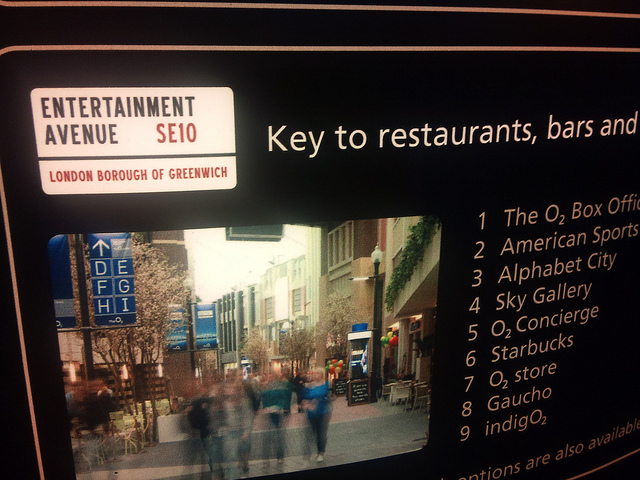 Oh, there was a Harvester too: 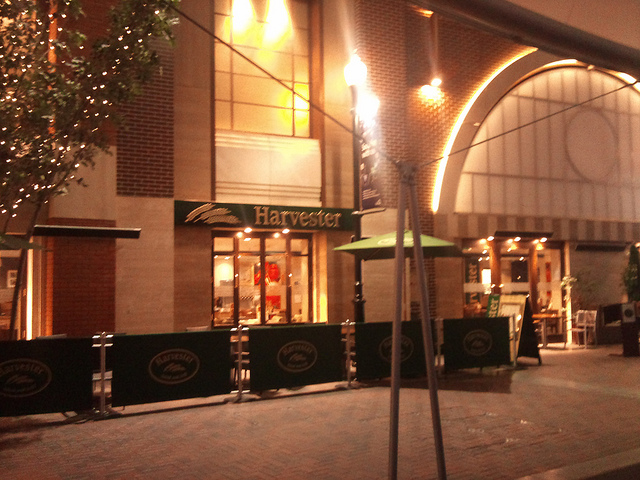 Why would anyone build a fucking Harvester on Mars?

I have no idea what this is supposed to mean: 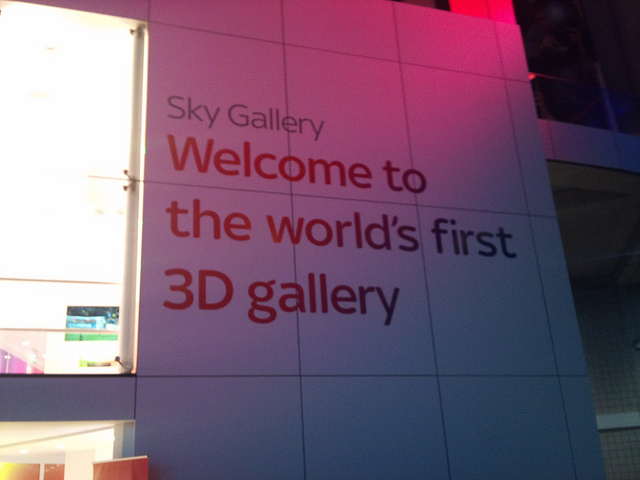 Tate Modern seemed fairly 3D when I was STANDING in it.

I was hungry. I considered going to Nando’s, but there were lots of people standing in my way, so I went to Starbucks and had a Falafel Mezze bistro box. It wasn’t very tasty if I’m honest, but I suppose it was a close approximation of Earth food, and made me nostalgic for my home planet. Unfortunately, the cucumber and tomato salad was frozen solid: 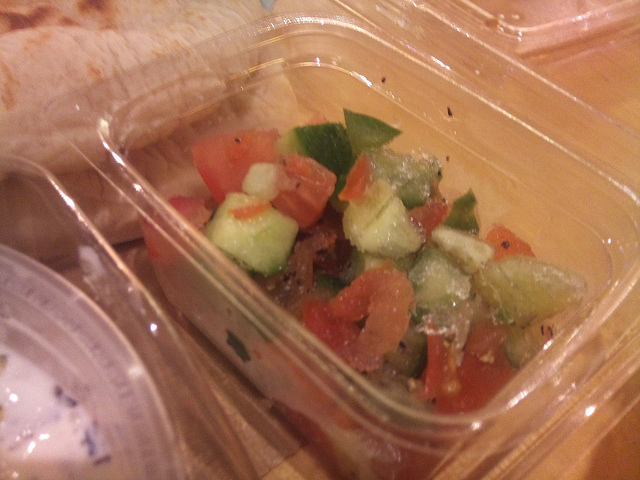 When I bought the Falafel Mezze bistro box, the woman at the counter asked me if I wanted to “eat in” or “take away”. Where would I take it away too? I’m in a giant dome on Mars. Where would I go? If I went outside, my eyes would explode like at the end of Total Recall. I found a seat and sat down.

During the Buggles’ performance (which, obviously, was wonderful – they’re going on tour next year, you should go and see them), Trevor Horn joked that they were playing in an appropriate venue – a museum. But actually, if The Buggles were essentially a fictional band from the future playing whistful, nostalgic songs romanticising the recent past, then the bleak soullessness of the O2 really is the perfect setting for them. For all it’s supposed cheesiness, Video Killed The Radio Star is a really beautiful song about the foreboding sense of loss, of things slipping away; apprehension of the future, but not rejection of it.

There was a big screen behind the band, and as they played, it showed footage of a monorail gliding above a cityscape. I love monorails. It’s a shame they’ve never really been taken seriously as a form of transport. Usually confined to theme parks, even when they do manage to sneak into cities, they’re mainly used by tourists. But there’s an elegance to them, gliding along high above the traffic below. Silent. Clean. Hey, Boris, can London have a monorail, please?

All we cannot see, we call invisible.
Tracks that move on pylons through the sky.
Oh my my, you are so sci-fi.
Please will you let me ride?
Johnny, riding on the monorail…
Johnny On The Monorail – The Buggles

Monorails and elevated walkways always seemed to feature in those “cities of the future” books, but neither ever really materialised. It’s a wonderful idea of the future though. “What will the future be like?” “Sort of the same as now, but everything will be a bit higher up.” It’s a modest vision of the future, true, but it is a vision of the future nonetheless. An optimistic one too. Let’s aim for something like that.

The world is changing constantly, and we are powerless to stop it. We just have to adapt. There’s no point living in one style and dying in another. And yet, we should be careful of the future we choose. We could ride on the monorail with Johnny, or we could end up walking to the Slug & Lettuce on Entertainment Avenue.

Anyway, the point is, I met Trevor Horn: 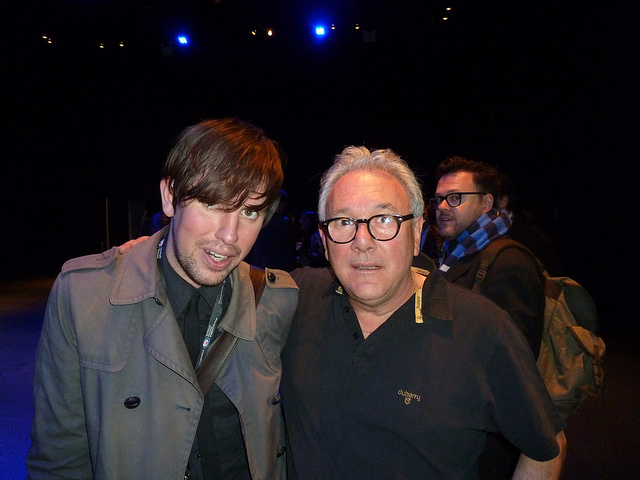