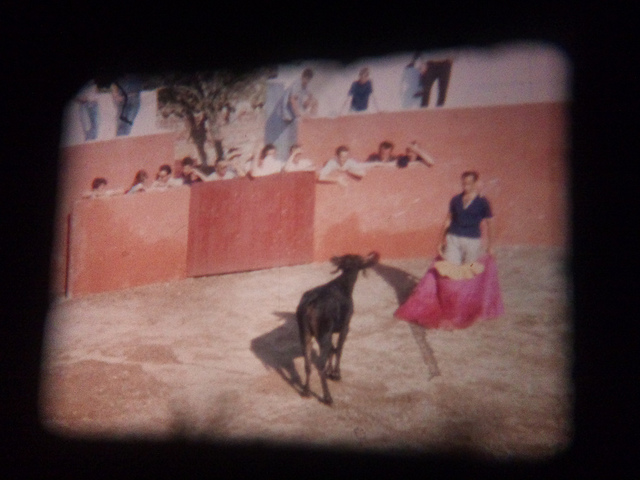 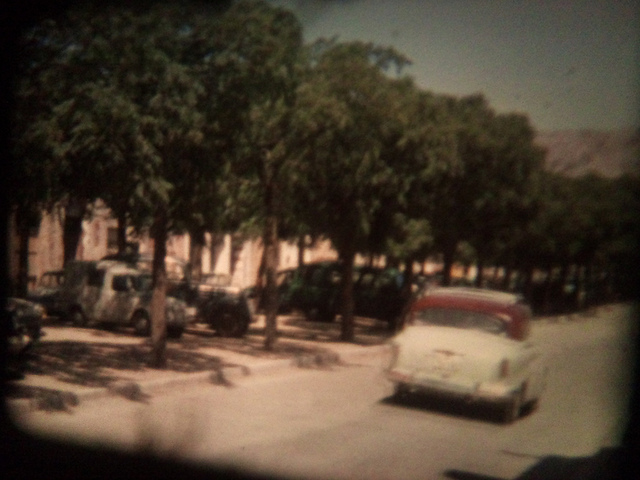 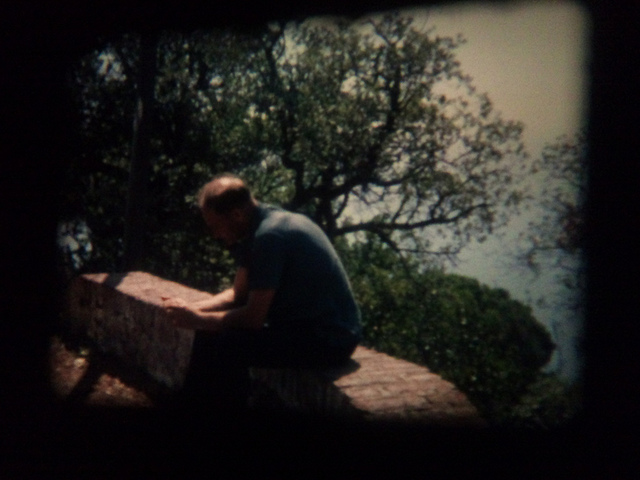 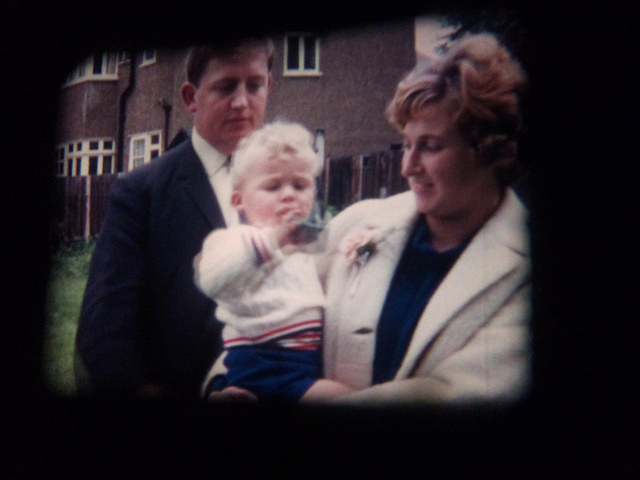 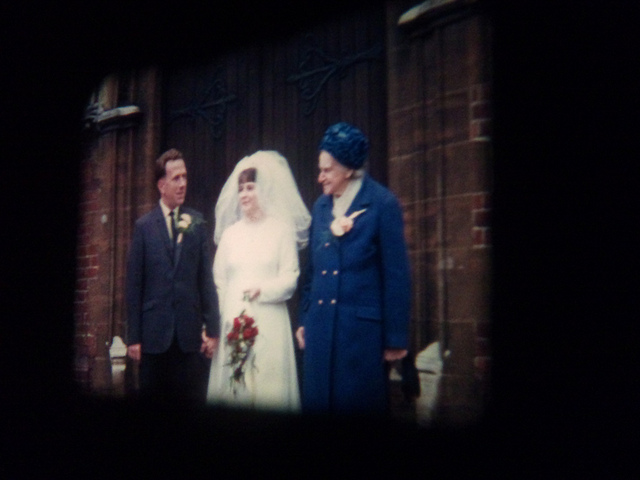 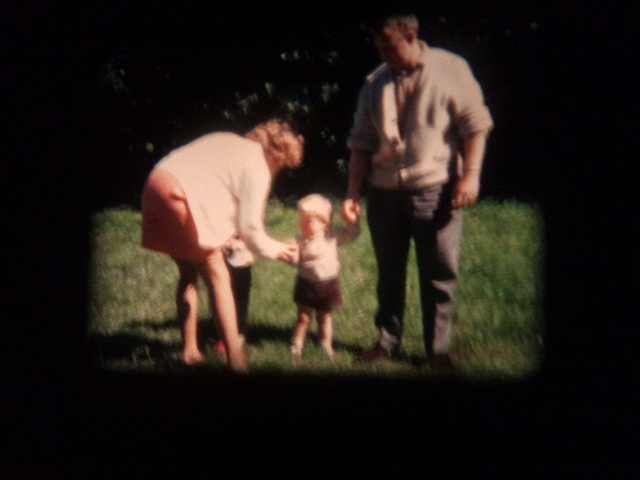 A while ago, I was looking on eBay when I stumbled across a set of old home movies on 8mm film. They were from the 1960s I think. I bought them, even though I had no way of playing them. So then I bought a projector. And then I bought some more old home movies. And then some more. I’ve got about seventy-five of them now. They’re all quite short, about five minutes or so. Silent. Beautiful.

I sort of had an idea of running a film club, where I’d play a selection of these films. They show people on holiday, people at weddings, at parties. Children playing in the park. A school sports day. Ordinary people doing ordinary things. I’m not sure how it would work to be honest. Loading and unloading each film takes a bit of time. Maybe I’ll buy another projector, and as one film is playing, I can load the next one on the other projector, ready to play as soon as the first one finishes. It’d be like DJing, except instead of records, I’d be playing moments from other people’s lives. Moments that have long been forgotten. Some of the people in the films are dead now; these small yellow Kodak spools removed during house clearances, bundled together, sold to people like me. Creeps. Voyeurs.

Join me. We can be creeps and voyeurs together.