Users of the station are invited to take a book, enjoy reading it and then replace it when finished. People with any old books they no longer need can leave them on the bookshelf for others to read. 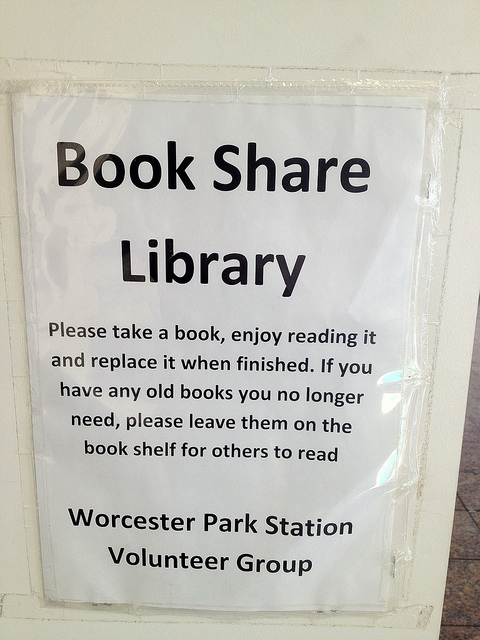 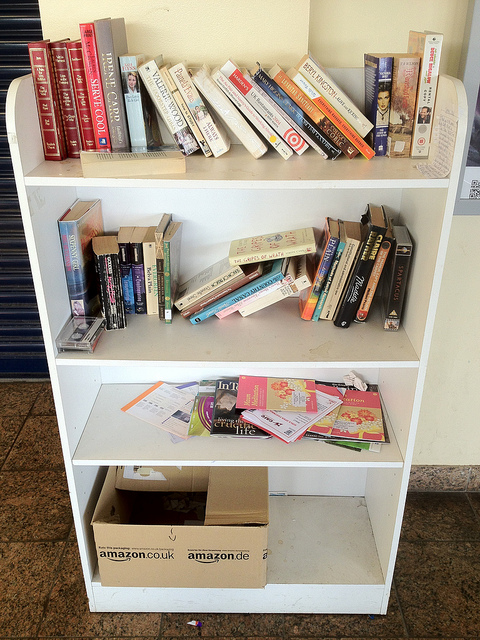 Here is a sample of the top shelf selection of books: 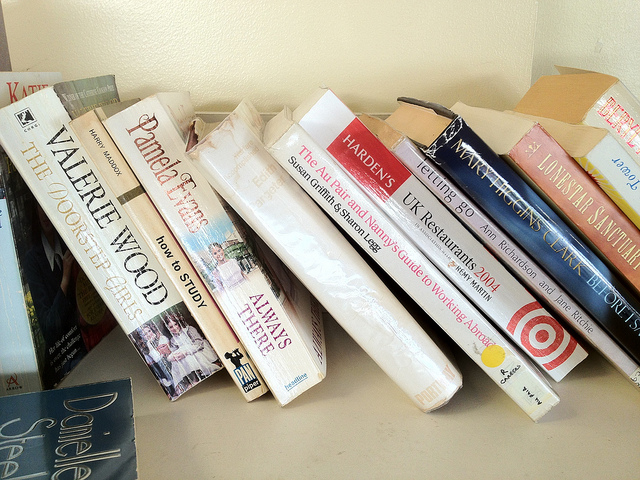 Here is a sample of the second row of books: 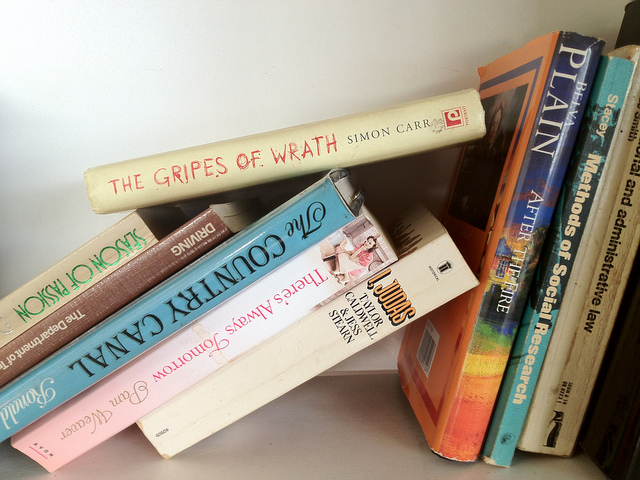 As I passed through the station the other day, I noticed a small note taped to the bookcase: 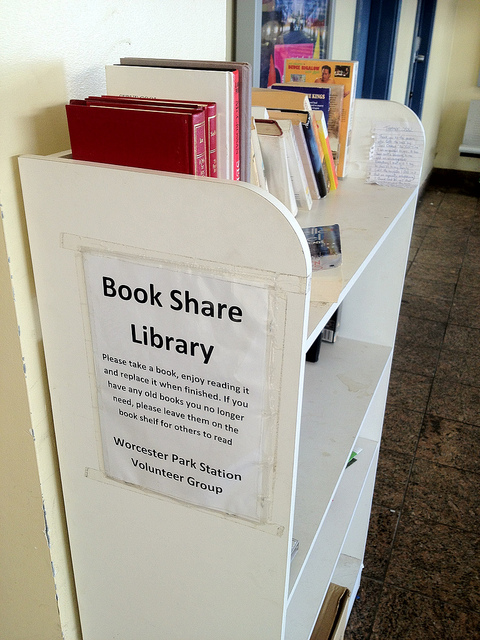 When I saw this letter, I thought it was one of the loveliest things I’d seen in a long time. A group of volunteers had decided to set up a book swap in their local train station. They did this for the simple reason that they thought it was a nice thing to do. Someone else saw the book swap, and donated a book to the library – “It’s Your Time” by Joel Osteen. Then, a third party came along, saw the book on the shelf, took it home, read it and was so moved she wrote a letter and taped it to the bookcase.

It was a beautiful illustration of human co-operation I thought. I posted a photo of the letter to Twitter. “Lovely letter taped to the book swap shelf at Worcester Park station” I tweeted.

The response? People pointed out the spelling mistakes in the letter.